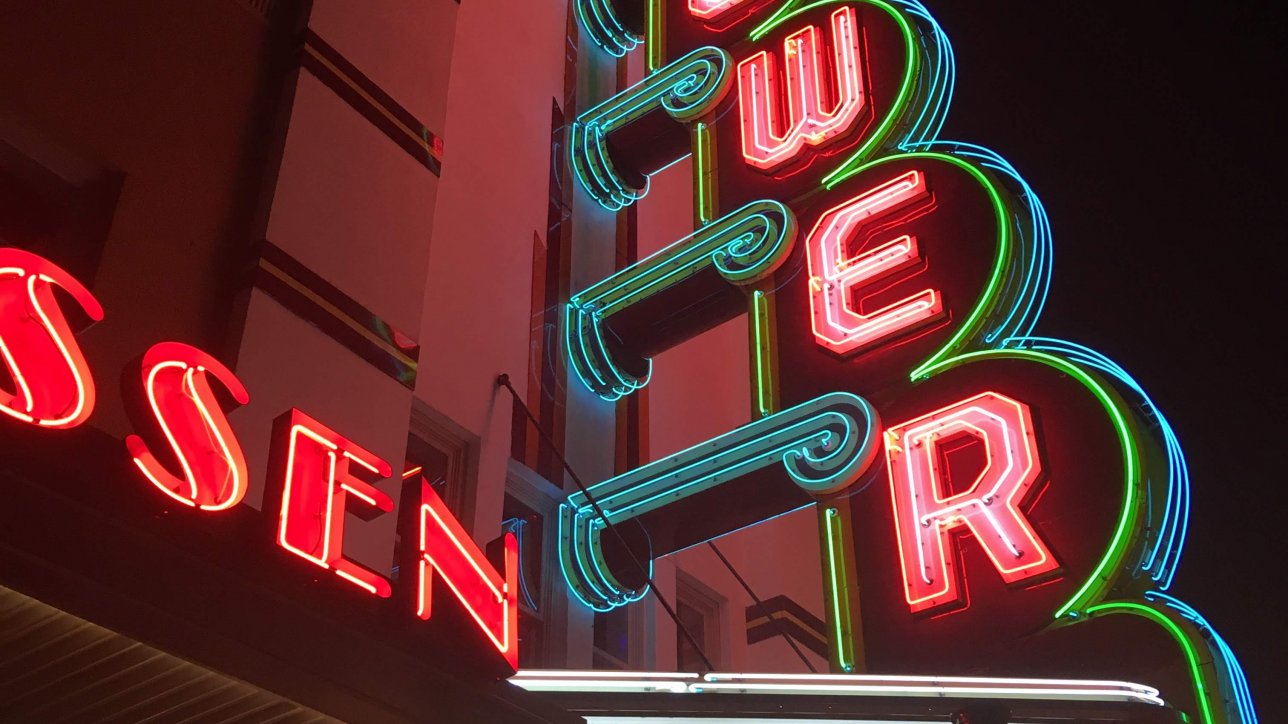 Before to go, I booked a room in the Paseo district which was described as “a lively, bohemian area filled with Great restaurants and a bustling mix of trendy cocktail lounges and dive bars offering karaoke, billiards and live music”.

I don’t know why, but the cocktail made of the Airbnb description and years of American TV shows contributed to build in my mind a picture of Oklahoma City that was looking like something between San Francisco and New Orleans.

Oklahoma City (or OKC as people like to call it) is something different from the idea that, as European, I had about US cities.

Once I got there, I realized immediately it was something different from what I was expecting. There are few skyscrapers in the city center (downtown), but the rest of the city is composed by many small houses spread over a huge area. To have a better clue, in OKC there are 650.000 people distributed over 1600 km2, while London population is over 9 million of people distributed in roughly the same area (1,572 km2). 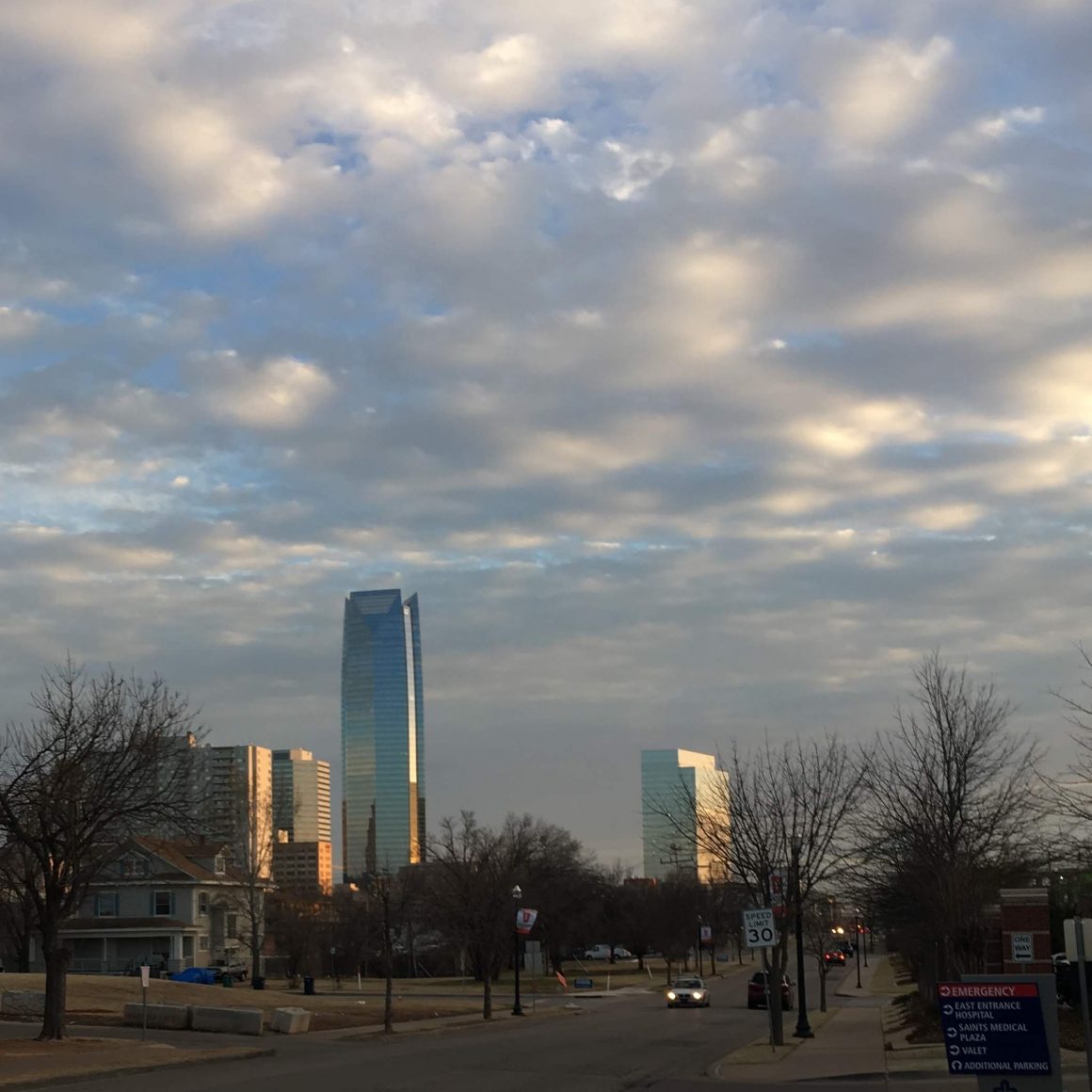 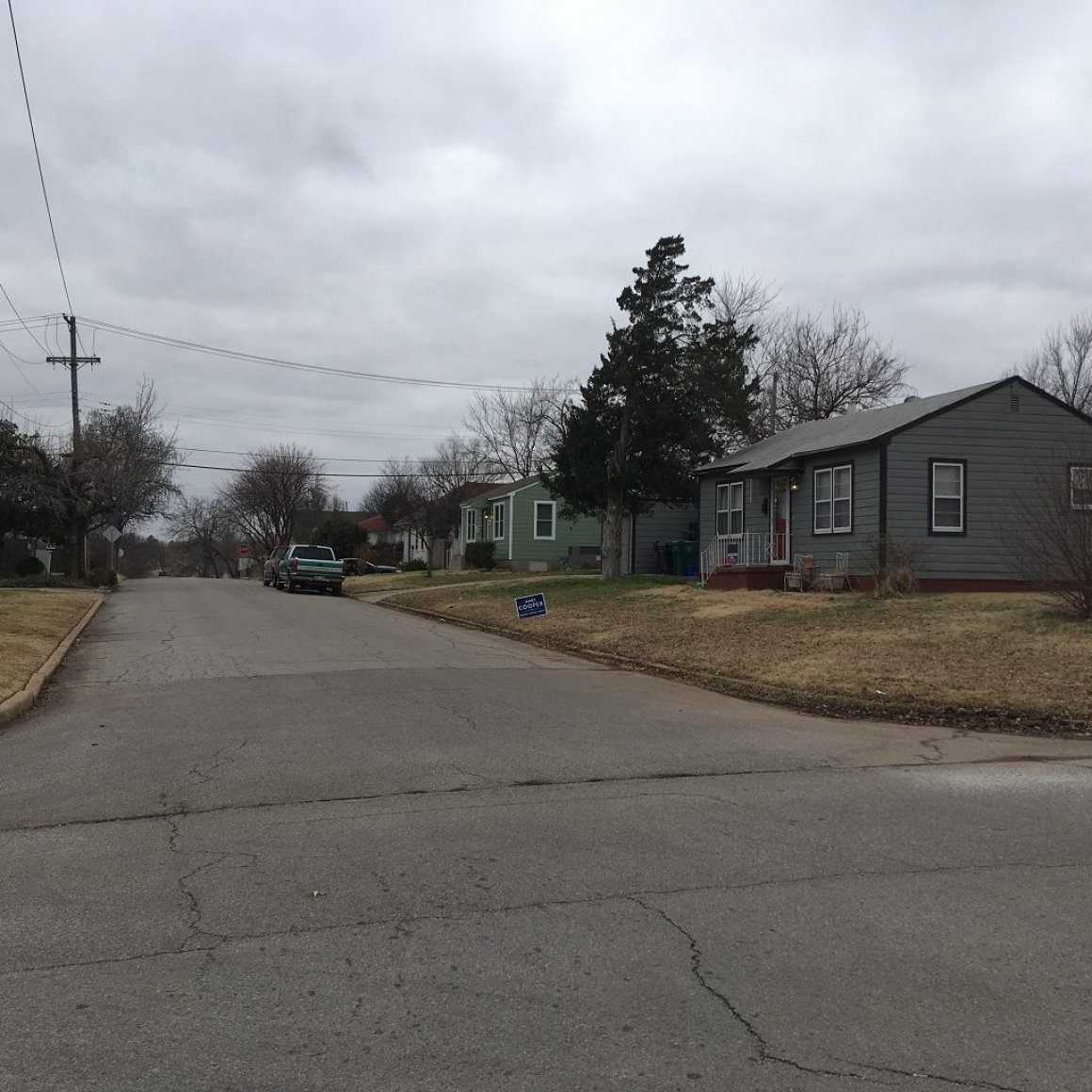 That sounds wonderful until you realize that the public transportation system is basically non-existent.

Bus frequency is between 20’ and 60’ during business days but, there is no way to monitor if a bus is coming with your phone and they are often late. On the other hand, Uber (or Lyft) works really well and I believe is the only reasonable way to plan your travels in the city. 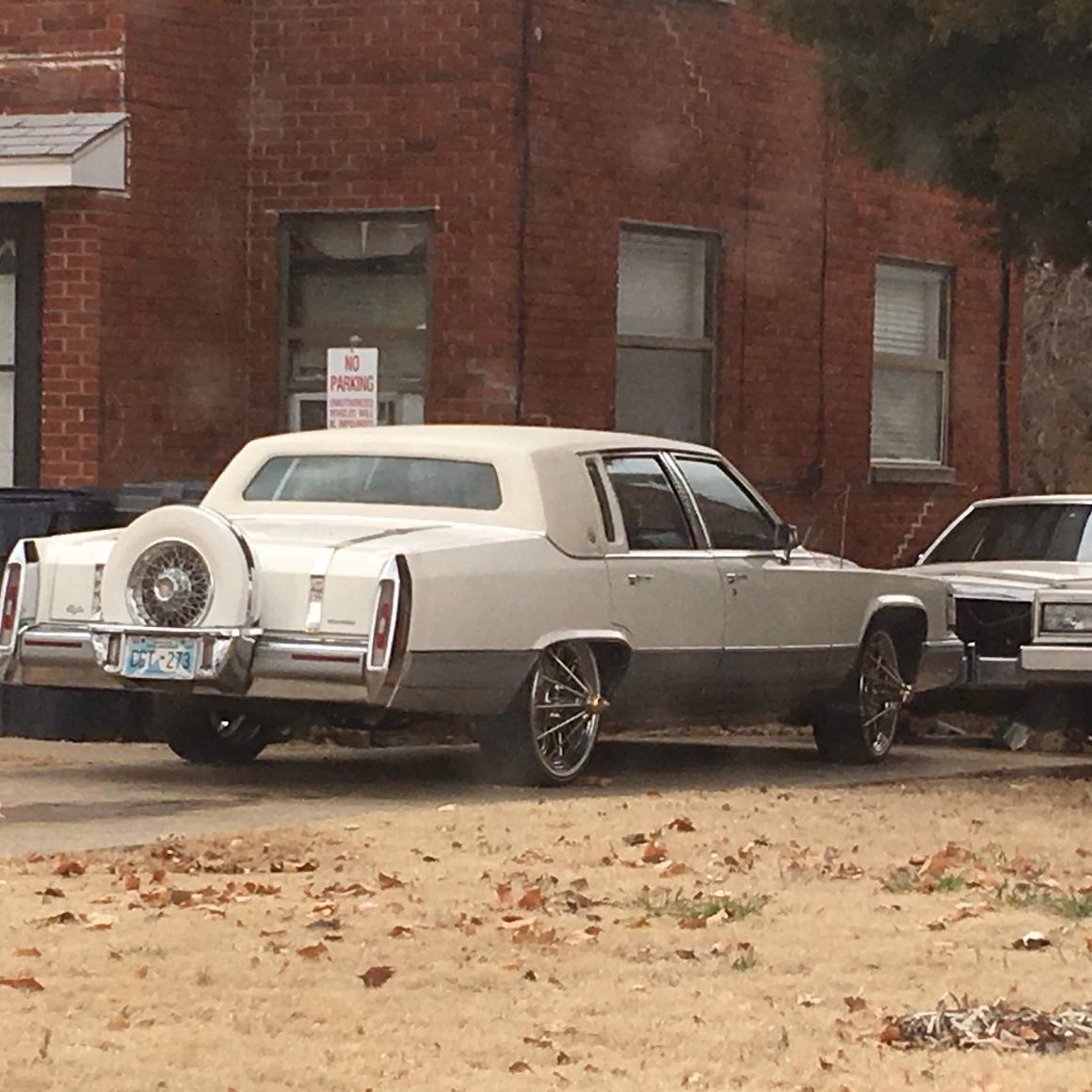 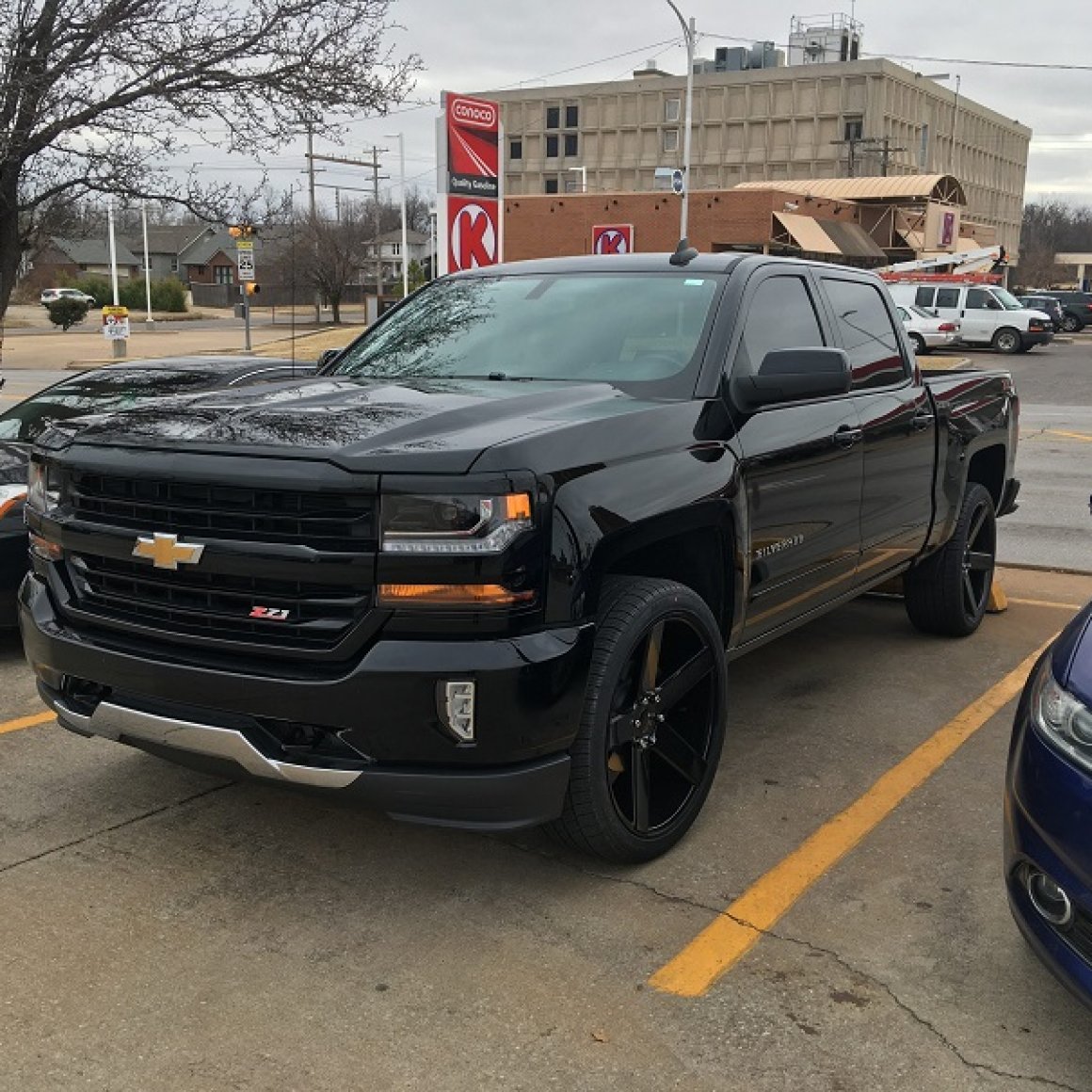 Close to Bricktown you can also go to watch an NBA game at the Chesapeake Arena, home of the OKC thunders. OKC is also known for its cowboy culture and you can get a taste of it going to the “Cowboys”, a dance club with live country music, along with real indoor bull riding on weekends. If you don’t care about to lose your face or if you had enough beers, you can also ride an electric bull! I definitely suggest to try the amazing hamburgers and milkshake from Braum’s or some giant crabs in Crabtown. 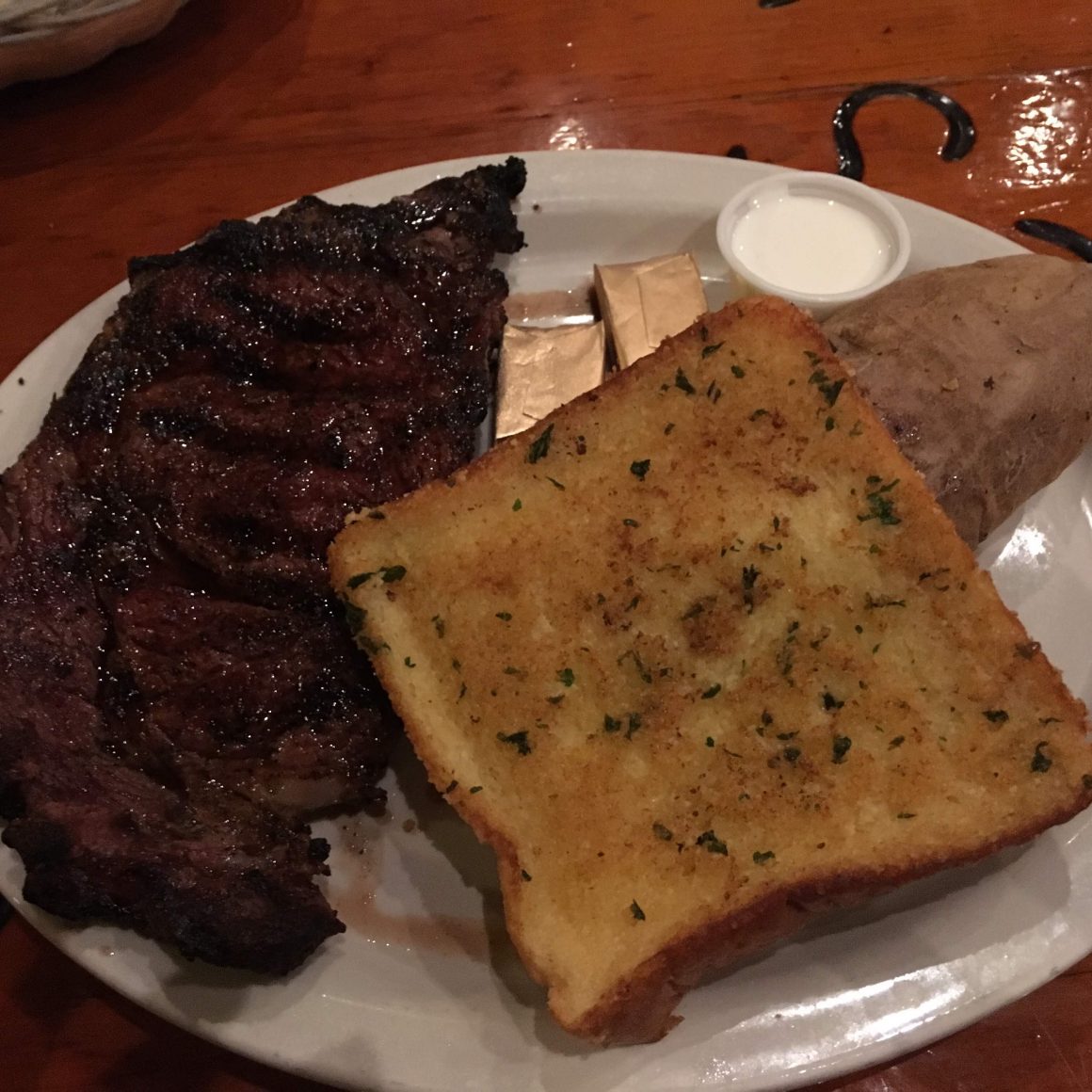 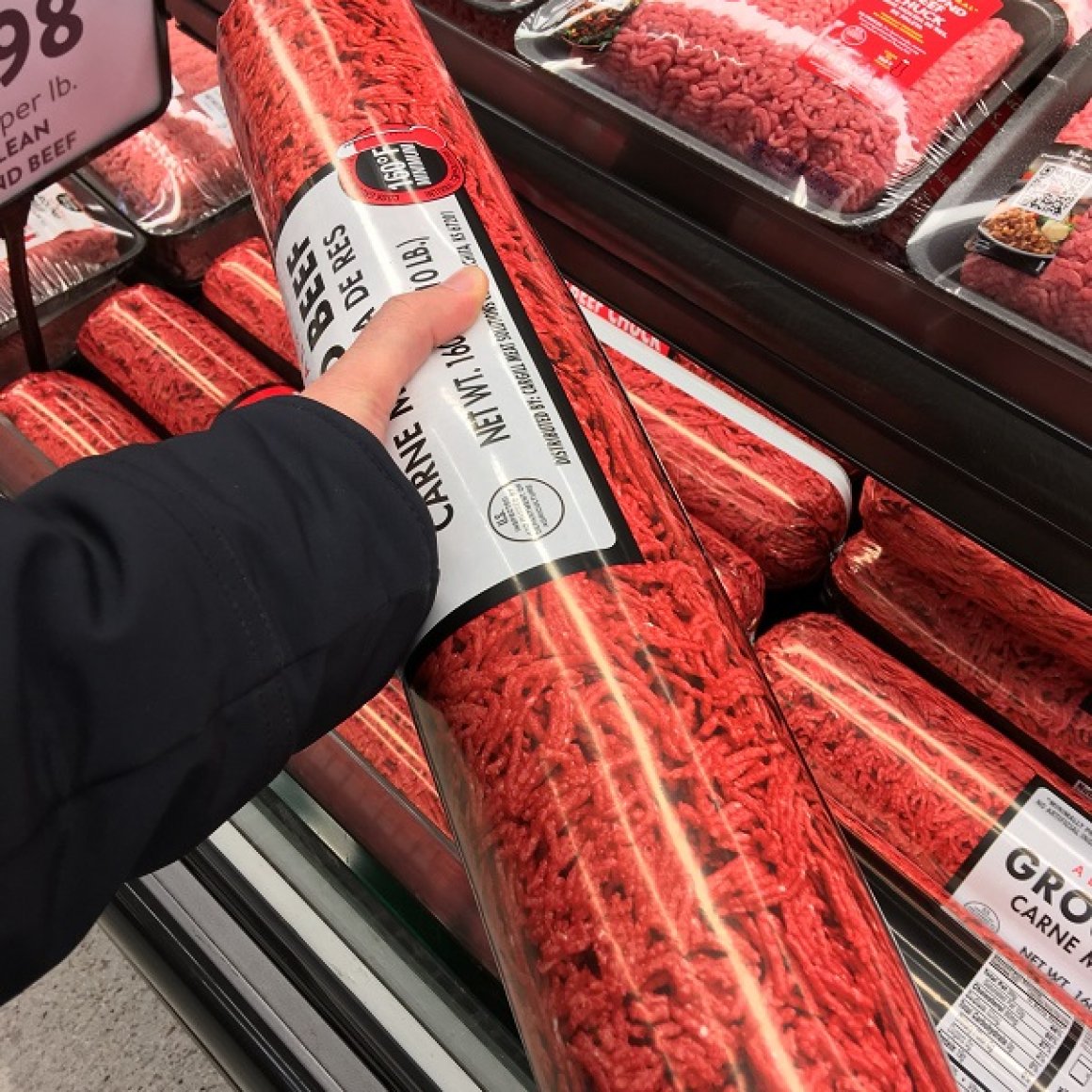 Overall I had a wonderful month in Oklahoma city...

Once the shock for the really poor public transportation system was over I was able to start to enjoy what the city has to offer.

This site uses Akismet to reduce spam. Learn how your comment data is processed.